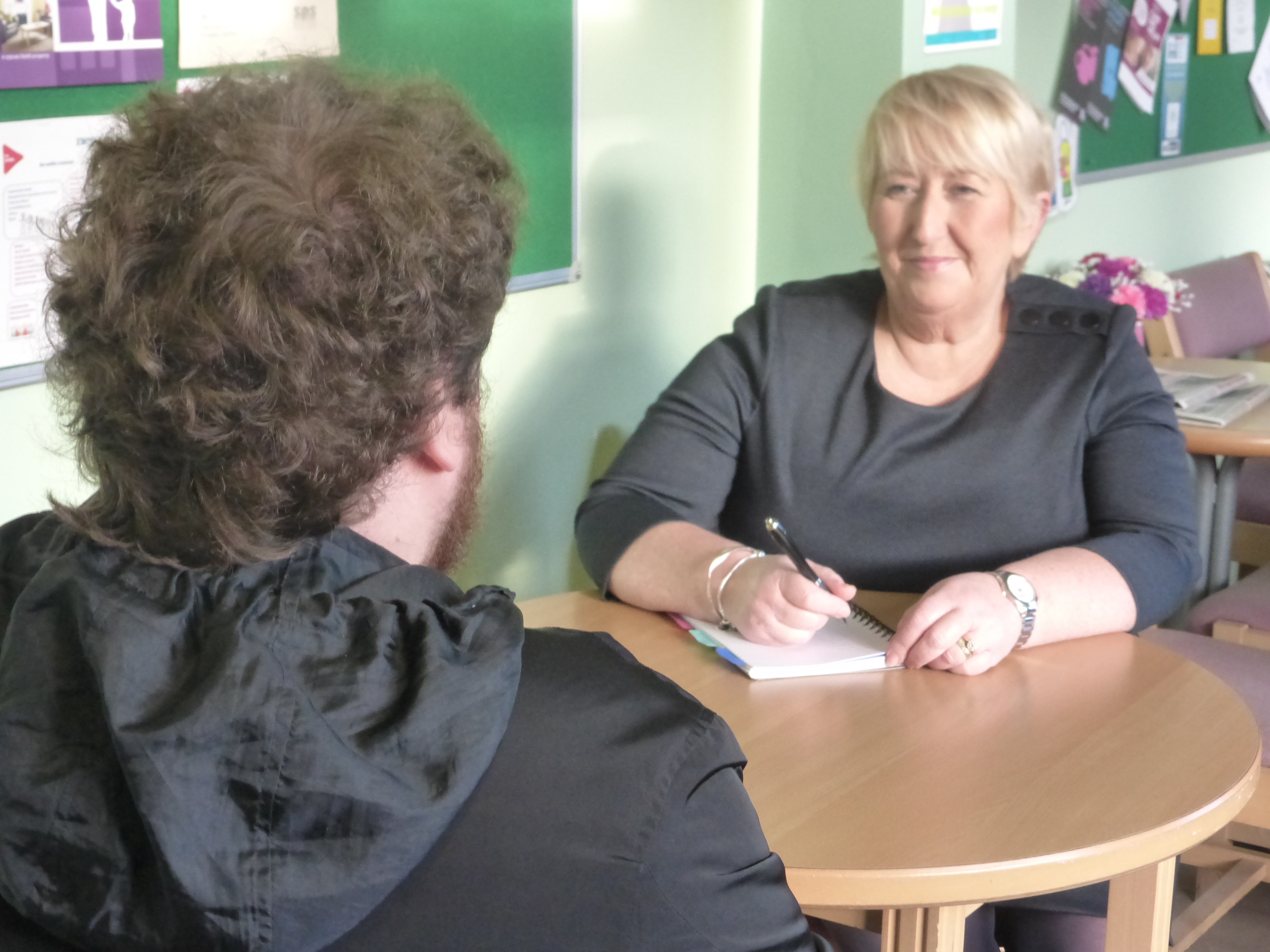 Nepacs is hosting an event to showcase work supporting care leavers to have a positive resettlement in the community following a prison sentence in the north east.

The event titled - ‘Paving the way: care leavers in custody’ - will take place from 1.30pm at the Durham County Cricket Ground, Emirates Stadium in Chester-le-Street on 7 November 2019 to showcase the learning from a project which Nepacs has developed in HMP Deerbolt and HMP&YOI Low Newton over the past year.

The ‘Paving the way, care leavers in custody’ project, supporting young men and women who have experienced being in care, is funded by a HM Prison and Probation Service (HMPPS) grant. In the first 12 months of the project the team has engaged with 139 young men or women in prison. These young people also helped to coproduce a new group work programme, which they named ‘Paving the way’, to support other care leavers in custody to prepare for release by exploring their rights and entitlements, people skills, housing and lifestyles.

The principal aim of the project was to improve contact for care experienced residents of Deerbolt and Low Newton with their local authority personal advisors, families, carers  and significant others; and to improve their chances of having a successful resettlement following release from prison by supporting this group of residents to feel connected to their communities.

Helen Attewell, chief executive of Nepacs, said: “We are thrilled with how successful the project has been in the first 12 months.  The initial feedback from the young people and professionals involved demonstrates the significant impact this project has already made to the lives of care leavers in custody. We are looking forward to sharing the learning from the project and exploring ways to build on its success in the future at our event on 7 November.”

Initial evaluation feedback from Barefoot Research on the Nepacs care leaver project states that the most important thing by a long way was being recognised as a care leaver. One member of the group said: “Just a bit of recognition that we have grown up in care … this [project] has made me realise a lot of things about being in care … like I used to think it was only me but coming here has made me realise that there’s loads of us and we should help each other.”

Then helping others: “It’s like, you can help other people whose been in care too, like why wouldn’t you want to do that?, because they’ve been through the same things as you have … it’s good to help them.”

The event will include a key note speech by Lord Michael Farmer and input from the HMPPS operational lead for care experienced people in custody, Debbie McKay, HMPPS Head of Family Services Tim Lloyd, prison governors, local authority representatives and care experienced young people who have been involved in the project.